Ducks Organization would like to Send their Condolences to the Frew Family, for the Passing of Coach Ryan Frew.

Loss of a Great Man and Coach, to Early in his Life.

The USPHL and all of its Member Organizations express its deepest sympathies to Ryan’s wife Nanna and his sons Seamus and Quentin, his daughter Layla, as well as his extended family, the New Hampshire Jr. Monarchs organization, and all others whose lives he touched.

It was a fitting reward when, in 2017, Frew received the New Hampshire Union-Leader Forty Under Forty Award, recognizing his great service to youth in New Hampshire. In the accompanying article, when asked why he chose his profession, his answer was straightforward:

“I love working with people. My chosen profession offers me the opportunity to support and influence young men’s lives during a critical stage of their development and help guide them to become the best version of themselves,” Frew told the Union-Leader. “There is no greater reward than knowing that you have had a positive impact on someone's life journey.”

Frew had a positive impact on everyone he met, no matter where he went, extending beyond the leagues, to the greater hockey community.  Coaches from across the hockey realm spoke about their concern for Frew’s health during his illness.

He coached the Monarchs to Empire Jr. Hockey League titles in 2010 and 2012, as well. He also saw his Monarchs receive a USA Hockey Team Sportsmanship Award and he was an All-Star Coach in six of his eight Empire seasons.

Frew led the Monarchs to the first Eastern Hockey League regular season championship in 2014, and in 2016, the Monarchs added Playoff Champions to that resume.

Within the USPHL, he helped shepherd the Monarchs into the NCDC to start the 2018-19 season, his team’s start in the league was so impressive, he was named NCDC Coach Of The Year after that first season.

Rest In Peace, Ryan. Everyone in the USPHL will miss you and that big smile and laugh. 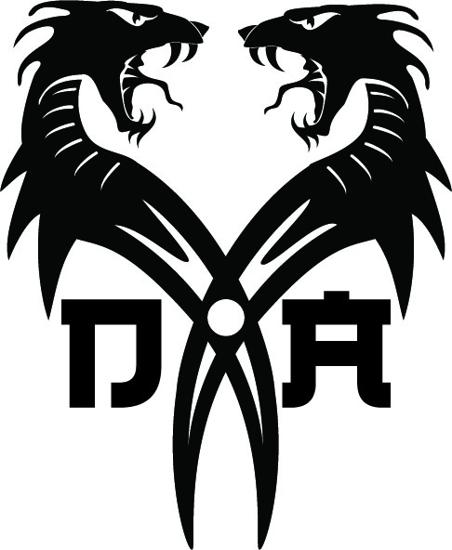 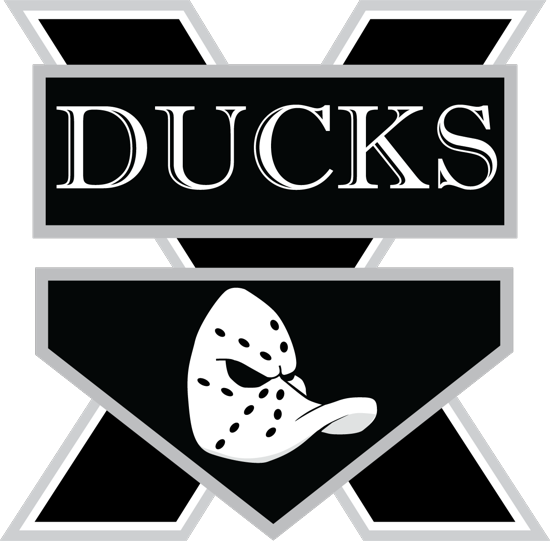 Dells Ducks are Excited about our 10 Year Anniversary. Ducks look forward to many more. 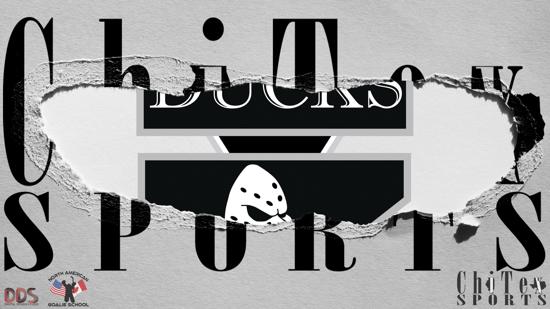 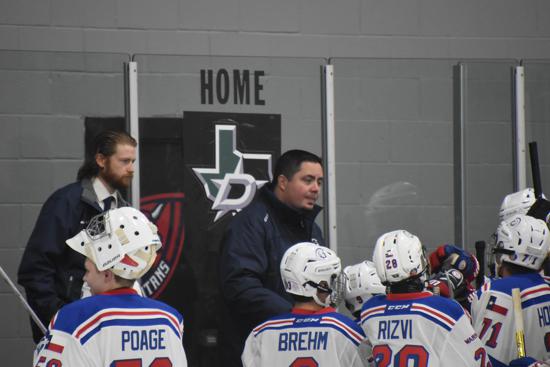 Dells Ducks And Coach Falzone Are Going Back to Their Roots

RT @USPHL: #USPHLTryouts: Why try out for just one #USPHLPremier team when you can try out for FIVE? Follow the link below to register for…

We have reached 100% of all players eligible for the 6th year in a row Committing to College and playing hockey.